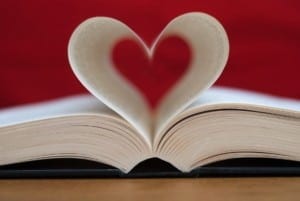 The Right to Love

Orwell uses verbal irony to show Winstons dislike to Oceana and its system. Winston and Julia were having some alone time away from hidden mics or telescreen. Julia just told Winston that she slept with a lot of men and he was happy about it. He says,”I hate purity, I hate goodness. I don’t want any virtue. I don’t want any virtue to exist anywhere. I want everyone to be corrupt to the bones.” (Orwell, 125) In this society, people who have sexual intercourse for any other reason than reproduction is seen as an enemy, but Winston does not believe in this. In this dystopian society, a woman is supposed to hate sleeping with men, but Julia did not. She slept with a lot of men and Winston adored that about her. He loved it because it was against what the dystopian society expected. Winston is under the control of big brother and can not do anything to rebel against him except write a book in secretly, but now he found someone who is doing more than him.