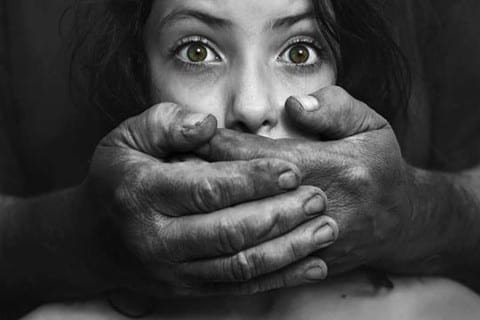 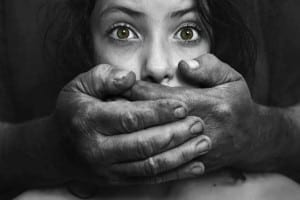 What can Oakland do about human trafficking? Human trafficking is a form of modern slavery—a multi-billion dollar criminal industry that denies freedom to 20.9 million people around the world. And no matter where you live, chances are it’s happening nearby. From the girl forced into prostitution at a truck stop, to the man discovered in a restaurant kitchen, stripped of his passport and held against his will. All trafficking victims share one essential experience: the loss of freedom, according to the information I pulled out in Polaris human trafficking definition. Therefore, Oakland should make any specific programs that has to do with human trafficking, to  help people learn, understand, and raise public awareness about human trafficking.

What Oakland needs to do is create websites and provide more information to teach people. A source I found was the Westcoast Children Clinic talked about children being trafficked. With their help the clinic indicated, “Trafficked youth are typically not identified until years after their exploitation has begun. In order to protect youth from prolonged abuse and violence and get them help, exploitation must be recognized as early as possible. To make this possible, service providers and other professionals who work with youth need a validated screening tool to aid in accurately detecting exploitation”(WCC). This is saying that by helping children within being trafficked is to get other professionals that extremely know about human trafficking, can make a useful impact to the youths being in that position as well. Since the West Coast children clinic is located in Oakland it shows that Oakland is doing something about human trafficking and specialty for the youths and it also shows getting help by others.  Another source I got from the West Coast Children Clinic is that they talk about how there’s another way to work through this situation. The Westcoast developed the Commercial Sexual Exploitation – Identification Tool (CSE-IT) with the information of over 100 survivors and service providers, they added, “Since 2015 we have worked collaboratively with 77 agencies in 3 states to use the CSE-IT. As of June 2017, WestCoast has trained 4,000 service providers to recognize the signs of exploitation. These providers screened 12,500 youth and identified 1,500 youth with clear indicators of exploitation”(WCC). This proves that the 12,500 kids that has been trafficked  has been given help by the clinic so that means Oakland is doing something about it. This gives a great opportunity for other youths that need help and can finally realize what they need and understand people from Oakland is trying to help.

A former executive director that supports the fight to human trafficking, Holly Alonso and believes children are at risk of being trafficked and believes she can spread awareness. In the source of “Spotlight: Oakland’s child sex trafficking epidemic” Tammerlin Drummond explained,  “We want to raise awareness because it’s easy to just not go to that stretch of International Boulevard, or say that’s happening down there and there’s nothing you can do about it,But you can get involved in organizations like MISSSEY that are helping victims and think about the girls in a different way to see them as children in need of help”(Drummond). This matters because it shows that a person in Oakland is doing something about human trafficking in this community and spreading awareness to others so that means they can collaborate and help too. This public protest can decrease the the rate of the crime in the city because its spreading the information and by doing that it can prevent people by helping and also sharing and passing out information as well so they can help the youth.

This source gives out news about human trafficking and interviews people that has been in that situation. Different people explain what happened and what they’ve been through. It gives out what had happened around the bay and what the people have done.