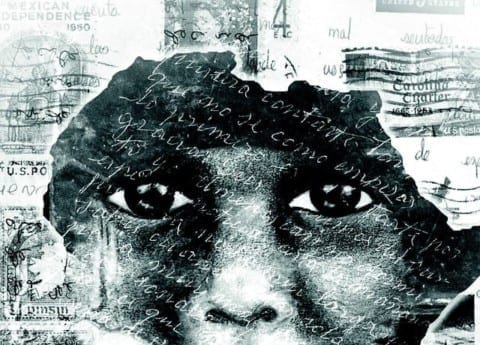 My peers, two teachers,  and i were out on East Tremont looking for people to interview on the topic of youth dealing with depression and anxiety. We were able to stop a couple of people and ask them their thoughts on the issue. One of the people i interviewed is a teacher and foster parent. One of the questions i asked her was, “what is depression in your own words?”

She states “well i have several girls that go through a lot of depression, the first thing is not eating, not sleeping, a lot of crying, not talking at all, totally shutting down, and locking themselves basically in closed areas.”

Hearing this quote made me realize that depression doesn’t only have a mental effect but also a physical effect on the person going through depression. A lot of people tend to say that depression is all in your head when in reality it isn’t. It starts off that way but if you’re not getting any help falling into depression can eventually start to affect you physically as well.

Another quote that stuck out to me as i was interviewing Ms.Turner was her response when i asked “how do you think the youth can overcome depression?”

This quote is powerful because support systems are highly important and Some youth who deal with depression and anxiety don’t have any type of support systems so that makes it harder on them. It opens my eyes because a lot of adults still feel like this isn’t an issue, they feel like the youth should not be depressed or anxious because as they say “you’re young you don’t have any real problems.” So for me to know that there are people out there who support the youth and want to help this issue i know it makes me feel better so i know that it can make other teens who go through this feel better as well.

Another quote that surprised me was when i asked Ms.Turner if she thinks depression can be avoided. She says “ oh wow that’s hard, i don’t know it depends like im a foster parent so my kids came in that way, so i dont know thats hard to say.”

This surprised me because there was nothing that she personally could have done to avoid their depression and she played no role in developing those issues in these kids, but she accepts the fact that her kids deal with depression and going back to what she says about support, she also tries to help and support and be there for her kids in their times of depression and that’s a really great thing.