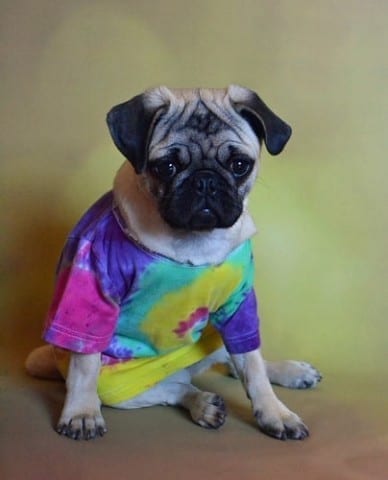 Is Marijuana a medicine?  Twenty-eight states say that marijuana is a medicine, but the Utah lawmakers insist that it shouldn’t be legal, except for cases of severe epilepsy.  Some say the use of marijuana can help treat chronic pain, while other push that the legalization will help further research on dosage, effectiveness, and driver impairment. In Into the weed: What Can Utah Expect If Medical Marijuana Is Legalized?, Jennifer Graham argues that marijuana “is simply a plant, a God-given remedy not so different from aloe or witch-hazel. Like opium derived from the poppy, it is believed to have been used to mask pain and stimulate euphoria for thousands of years.”

My grandma suffers from crippling arthritis, where the chronic pain limits her from keeping active and she has been starting to lose function.  Marijuana would be an natural, non-addictive option to help relieve her pain, “Medical marijuana shows considerable promise in reducing chronic pain from a widespread number of causes, including cancer, spinal cord injury and disease, severe spasms, arthritis, post-traumatic stress disorder, nausea, glaucoma, Parkinson’s and other debilitating ailments…It is illogical and potentially heartless to deny patients with serious health problems a drug that could help mediate pain and discomfort with few, if any, side effects.”  The long list of diseases and conditions marijuana can offer help to is boundless.

Contradictory,  marijuana is listed in schedule I of the Controlled Substances Act, the most restrictive schedule.  Some worry that with the government’s approval, it will result in more usage in teens.  This could negatively affect developing brains with heavy marijuana use. There is not a ton of research about this plant based medicine to feel comfortable with regular use or legalization.  As an upcoming registered voter, what is your stance?