Home 2018 January 11 Should self-driving vehicles be allowed to drive on public roads in the Unites States?

Since the beginning of 2012, 17 states and the District of Columbia have debated legislation regarding authorizing self-driving cars on their roads. However, only California, Florida, Nevada, and Washington, D.C. have actually enacted any such laws. Of course, that may not mean that autonomous vehicles are illegal to operate on the roads of other states, only that they are not expressly authorized.

Most states’ laws are silent as to whether a human being holds the wheel or not. They typically require a human to be “operating” the vehicle, but the specifics of how many of the vehicle’s tasks must actually be undertaken by the driver and which can be taken by the vehicle are not clear. Of course, the laws of most states assume a human being will be in control, but this legal vagueness means that autonomous vehicles may technically be allowed to operate over the roads provided a human being sits behind the wheel.

Ultimately, just as with the Internet, the technology itself will decide how the law evolves to cope with self-driving vehicles. Google and Tesla envision a world where autonomous vehicles are the norm, and car travel becomes safer than flying. If that is the case, it is a given that a great deal of legislation and government regulation will occur over the next few years as this technology becomes mainstream.

This matters to me because I am a lazy person and I have always been enthralled by the idea of self driving cars. When I was just learning to drive I was blessed with the opportunity to be able to drive a Tesla model X. The Tesla model X has the option to be able to drive itself. Since then it has been my dream car to have. I think that the roads of the future will be a lot safer with self driving cars on the road. I also think that it will help with people driving under the influence and will give people the option to not have to have a designated driver. 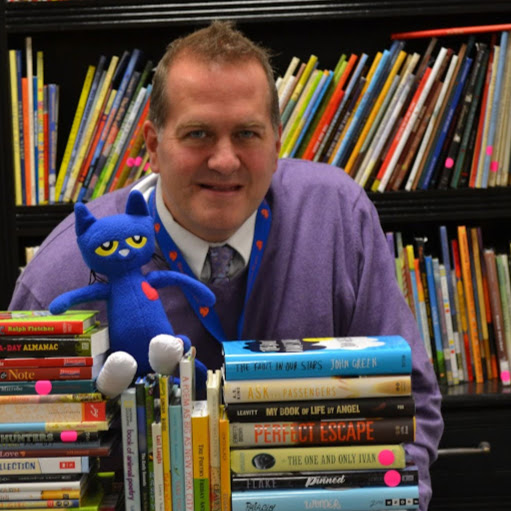 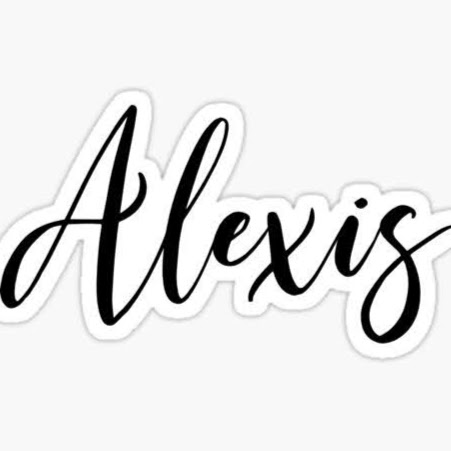 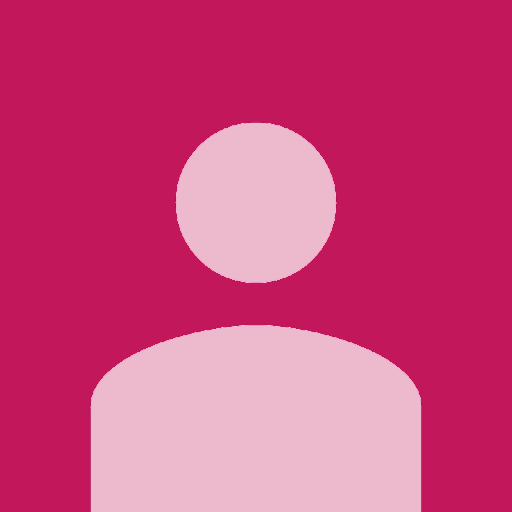