Pros and Cons of Mary Jane 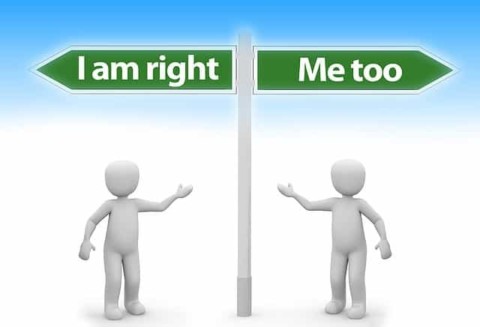 In the last few years there have been a lot of talk about the legalization of Marijuana. Both for medical and recreational use. Will it keep people from illegally purchasing it? How will it affect the economy? Who does it really help when used Medically? These are all things that people have considered when it comes to legalizing the drug. There are both problems to the legalization and benefits.

Probably the biggest con of Marijuana is the fact that it is highly addictive and a gateway drug to more extreme drugs, as it has been linked to the abuse of heroin and prescription painkillers. This article from honest marijuana, states that one in ten users gets dependent as going cold turkey leads to withdrawal symptoms. However, this is fought by the fact that tobacco cigarettes, which are also considered an addictive drug, are legal within the United States. The gateway drug debates say that the legalization will lead to more hard drugs, with the government having to pay more for the care of said people who moved to the harder drugs. This problem is both a financial and medical one. Another con would be the problem of second hand smoke which is already debated about with cigarettes, and have caused many serious questions to be considered.

The most important pro for the legalization is that for medical use. Elite Daily has an article on the disease that marijuana is already helping. These include epilepsy, asthma, HIV, Alzheimers, menstrual cramps, and more. It would allows those with incurable diseases or painful ones, they wouldn’t be cured but it would give them some relief from the pain that they may be experiencing. Another benefit is the fact that the police wouldn’t have to worry about the marijuana blackmarket, and they could focus on more violent crimes. There would also be an increase in the quality of product and safety controls. The legalization would bring along increased tax revenue, which has been one of the largest pros in the great legalization debate. The amount of money earned could go towards fixing roads, funding public projects, improving schools, and hiring more police and firefighters. There was approximately 1 billion dollars earned in 2015 through the sell of marijuana and about 1.5 million dollars of that went to tax revenue.

There are pros and cons for the legalization of marijuana. Both sides of this debate are correct in their own way. It is up to the people of America to decide which to choose.