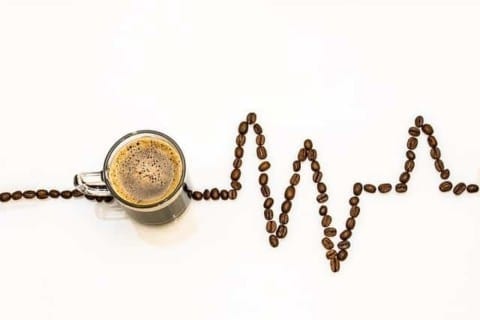 Caffeine’s Effect of the Quality of Our Life

Since I have been young I have been surrounded by a society which considers it the norm to consume the psychoactive drug known as caffeine. It is the world’s most widely used drug, it is used daily by 83% of Americans according to the National Coffee Association. Due to the amount of people that consume caffeine it is obvious that there are effects of this drug that draw people to consume it daily. The question is, will drinking caffeine daily increase the quality of your life or instead, will it  create an addiction that will require your money and time but fail to help you?

I do not consume much caffeine, I may drink an occasional cup of coffee when it’s offered for free, but very rarely do I go out of my way to buy coffee, or go to a good coffee shop. The reason I decided to write about this topic is because it intrigues me,  I find it interesting how many people that I am close to are reliant on caffeine. Also I find it perplexing to the extent that caffeine is used in society. Kids start drinking soda with caffeine in it before the age of 10, and commonly will start drinking coffee before the age of 13.  As with any other addictive substance the younger the age at which you consume it, the more likely you are to be addicted it later in life. However, society seems to make an exception for caffeine, many large soda companies put caffeine in their beverages and target their advertisements to attract younger aged people to consume their beverages.

Overall, I’m interested and would like to research the effects caffeine can have short-term and long-term on the developing brains. Also how daily use of caffeine will impact work or school performance. In the end I would like to figure out if it is beneficial or harmful ot drink caffeine daily.

Caffeine, Pros and Cons by Damon is licensed under a Creative Commons Attribution-ShareAlike 4.0 International License.