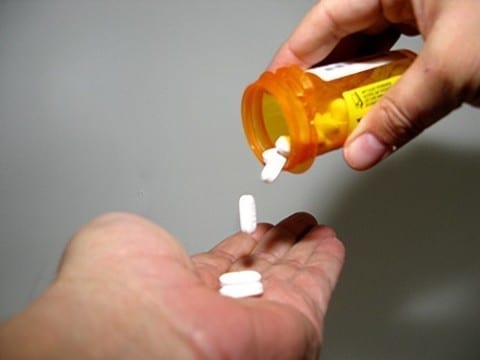 Opioid abuse has become a serious problem in the United States as well as an increasing public health issue. It scares me to think that this issue continues to ruin Americans lives and is only escalating. Prescription opioids can be exposed to people of all backgrounds, and it’s not hard for people to get their hands on them, which increases the fear that this crisis seems impossible to fix. Personally, I believe that more restrictions on prescription opioids and strict guidelines will help enforce and reiterate the seriousness of this epidemic.

In 2015, prescription opioids accounted for 22,598 deaths, a giant increase from 2014 which was 18,893 deaths. These numbers are extremely high and unacceptable. This crisis has helped increase the availability of heroin in recent years, making it extremely cheap and easily accessible to Americans. Since heroin and prescription opioids have many of the same chemical properties, countless individuals have made heroin a substitute for their prescriptions when they’re no longer available, or easier to access. In the year of 2015, almost 13,000 people died of heroin overdoses, and overdose deaths associated with prescription opioids severely increased as well to 33,091 in 2015.

The United States needs to better monitor and strictly look over when opioids should be administered and find out the best way to inform patients about the gravity of this problem. Our country needs to be educated on this subject as best they can, communication about this epidemic is the key to solving it.