The Stress of Coming Together

Home 2017 November 13 The Stress of Coming Together 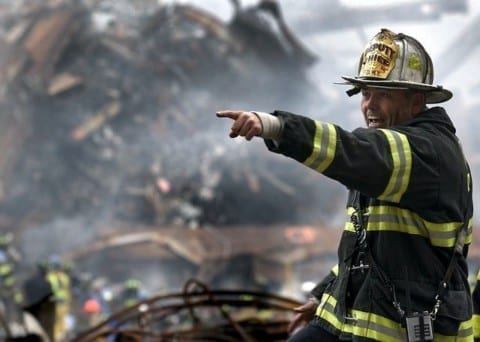 This past summer there were a lot of Disasters that caused distraction across America. From the fires in the West to the hurricanes in the South. However, the stories of came second to the stories of people coming together. So, how doe the stress of these disaster cause people to come together?

The Scientific American says that during a study done by Heinrich and Dawans it was found that instead of getting aggressive towards each other during a stress simulation, the men became more trusting of one another. One reason that people may work towards cooperation is through the need for social connection, and it is through the protective nature of this social connection that has allowed humans to survive for so long. It is twice as important to have social interaction during stressful time because stress naturally leads to feeling vulnerable and losing control. They have even said that, “decades of research shows that social connection is a fundamental human need linked to both psychological and and physical health including a stronger immune system, faster recovery from disease and even longevity.”

Author Rebecca Solnit, whose writing was mentioned in a Times article, says “in some ways, people behave better than in ordinary life and in some disasters people find [out about] the meaningful role of deep social connections and see their absence in everyday life.” Among other things she talks about how makes people forget their anxieties and everyday things. There are also traces of people doing the wrong thing, however, it is a very small percentage of the people.

Natural Disasters are tragic things and high stress, but it is through this stress and tragedy that some of the best moments in human history are witnessed.