Is Nothing something that we can comprehend?

Home 2017 October 18 Is Nothing something that we can comprehend? 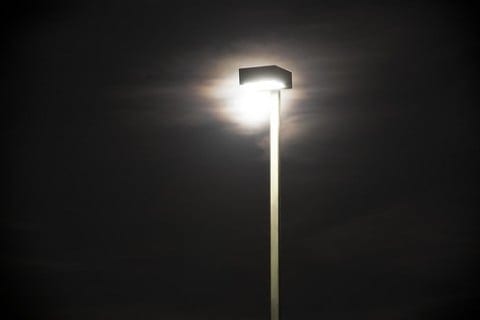 We might consider the term nothing as something without anything, absolute absence of anything. Well, this is hard to comprehend. For millennia, the concept of nothing, especially in religion, was something that cannot be, a nonexistence. However, the phrase, “something which cannot be, a nonexistence”, is a little counter intuitive. You cannot really describe the word nothing with something in the same sentence. My point is that the concept and word “nothing” is so hard to conceive that even dictionaries and sources such Merriam Webster and Oxford dictionaries have trouble defining the word without incorporating a noun or an idea into the definition. What this means, is that the only concept we have to grasp the idea of nothing is the result of having no existence or value. As I mentioned before, “nothing” is probably the hardest topic to grasp conceptually.

To reference back toward religion, and the view it holds pertaining to the nothing concept, Ex Nihilo was a term in Latin that was typically associated with theological studies which meant, “out of nothing.” This term was typically used in biblical terms especially with respect toward creation. To dissect this a little more, nothing was something used for creation, so does that mean nothing is something?

I believe that there cannot simply be nothing, there has to be something. Without anything, even if there was a sliver of so called, “nothing”, the Universe would just be reverted to a state of non existence. In actually, if the idea of nothing were to be true, nothing would exist in the Universe. In fact, there would be no Universe, I cannot even explain what would be the cause of nothing. To try and clear up my language, there is no language to describe what I am trying to describe. The word nothing is an idea which falsely reflects what the word is trying to convey. Nothing is, by now, sounding more like a very tangible and concrete idea, which it is, but is becoming more and more diluted with its meaning and its connotation.

My biggest fear is not knowing, and having no consciousness. Believing in a religion can ease the mind of the possible eventuality of non existence of the consciousness. Sometimes I will think too hard about what will happend when I die. The strenuous thought process in contemplating what life would be like without a conscience or what death may hold is a fruitless attempt which often leads to confusing, proliferating and fathomless endeavors for the mind to comprehend. My philosophy is: Time is never on our side and this means that we, the human race, must infinitely amuse ourselves with seemingly infinite knowledge of trivial ideals until our clock runs out. Ironically, trying to study the essence of “nothing” may be another infinitesimal or trivial ideal that we must amuse ourselves for, (as one may put it), conscious stimulation. The repetition of learning, working, and living, will keep us from going insane.