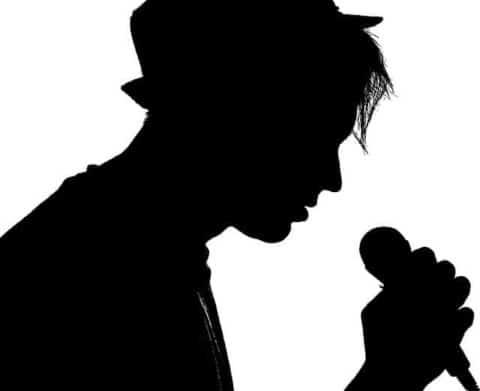 Coming from a completely scientific and logical mindset, and compared to the past 70 years of music, the quality of music has severely declined. This link will show you aspects in songs that have changed (for the worse) since the 50’s, but I’ll summarize:

Now some of you may ignore this and be content with the music we listen to, but I beg you. Demand more from your music. We are the consumers, we have the ability to make the producers make more quality music.

We are in the golden age of music. There will be a time when technology becomes so advanced that we’ll rely on them to make music rather than raw talent. Music will lose its soul- Freddie Mercury

Is Modern Music Terrible? by Bobby is licensed under a Creative Commons Attribution-ShareAlike 4.0 International License.