Nothing Matters and We are All Going to die: So Be Happy

Home 2017 October 6 Nothing Matters and We are All Going to die: So Be Happy 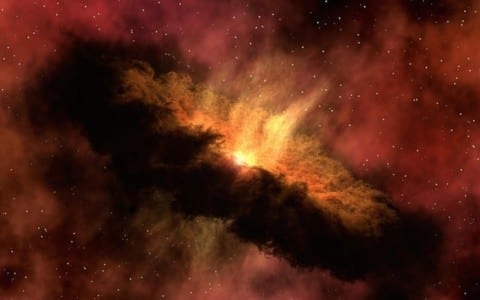 I have asked a lot of questions about the future and looking back on things and deciding whether or not things will actually be relevant or matter. Philosophical questions like this don’t exactly have a set answer, and there is a lot of conflicting opinions. Nihilism argues that nothing matters in the grand scheme of things, while world religions promote human dignity and morality in the world. When it is all over and the sun blows up I personally don’t think anything from my breakup to world wars is going to be a big issue, but if nothing actually matters why do I bother to do this? Why would I even post this? Why do I strive to make a difference if I don’t actually think I can? This raises a lot of other new questions that I am interested to research and what I will find out.

In researching this topic of “nothing actually matters” I stumbled upon common character tropes in tv, books and movies. Art imitates life, so why not discuss these? The anti-nihilist, is a character trope that defines someone who chooses to be nice despite the fact that life is meaningless and we are all going to die. The anti-nihilist is someone who is nice to other people, enjoys the moment, doesn’t give two flips about fate, and doesn’t make a big deal about much of anything. An anti-nihilist would have the attitude of, “We’re all going to end up as piles of dust, so why not be nice to each other and get those pleasant fuzzies?” instead of wallowing in sorrow that nothing you do matters, an anti-nihilist would be more easy going, nice, go with the flow type of person. Looking into this, I found the complete opposite of the anti-nihilist, the Straw Nihilist. A straw nihilist is someone who knows that life is meaningless, so they choose to be pessimistic and believe, “… morality never existed in the first place”. These characters are extremely cynical and choose to be negative and lack empathy. These two poles are interesting to me because the two characters draw wildly different conclusions basicly for the same reasons. Nihilists in real life tend to align with the anti-nihilist which is why the straw nihilist is called the straw, or fake, nihilist. Both these concepts are really interesting and I am interested on whether or not people think the anti-nihilist or the straw nihilist is more justified.