What is American Culture? Beliefs? Values? 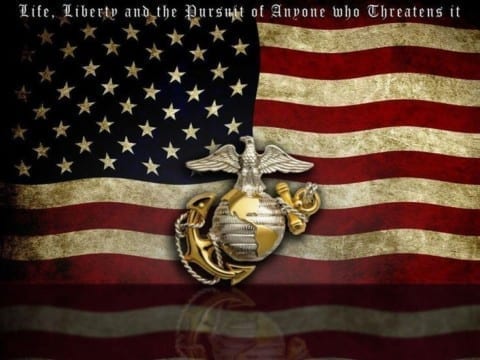 America is based upon the want for freedom and opportunity. Our freedom allows us to be diverse and be able to have and experience many different cultures, beliefs, and values. American culture is the composition of every culture in the world. American beliefs are in many different things, such as freedom, religion, and values. Some American values are equality, liberty, and self-government.

Belief is what we we think or understand to be true without evidence. It is what we put our faith or trust in. In America, we appreciate our freedom of religion which allows us to believe in what we choose. For example, “ Nearly every known religion is practiced in the United States… about 71 percent of Americans identify themselves as Christians… 23 percent had no religious affiliation at all and 6 percent of the population is made up non-Christian religions. We also believe strongly in our values.

Values are your standards or principles. Usually these are things you’ve grown up with. They’re what your parent or parents have taught you to be right or wrong. Some American values are individualism, privacy, equality, liberty, self-government, and time. For example, “They have been trained since very early age in their lives to consider themselves separate individuals who are responsible for their own situations in life and their own destinies”(Key American Values). Another example is the phrase “Time is money.” The commonality of this phrase proves that Americans strongly value their time.

In the United States, “there is a general practice of always respecting other cultures and people’s differences, especially when communicating and expressing your ideas”(10 Things to Know About U.S. Culture). American culture is all cultures combined. American beliefs are in freedom, religion, and in our values. American values are equality, liberty, and self-government.. 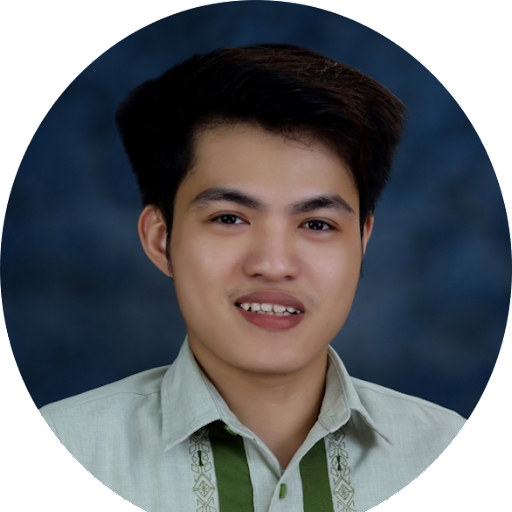