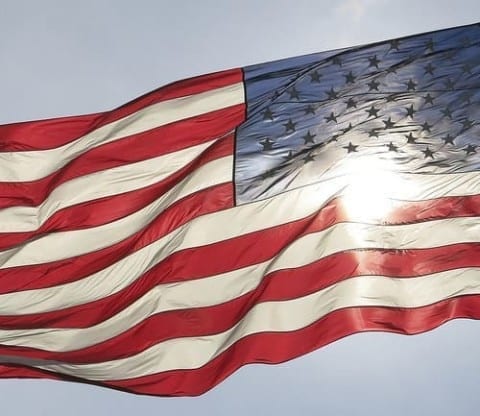 The American values have a wide variety of meaning but do not have a, “dead on,” meaning, in my opinion. I will interpret for the audience my important American values to me. The core American values include equality, no matter your race religion or sexual orientation, Freedom and Diversity. Since everyone has different values it also could mean America has different meaning to everyone which i strongly believe so this is what America means to me. I interpreted what America means is means sitting on the lake, chilling with family next to a bonfire. This is a belief that everyone should get the same opportunity as I have, and the ability to succeed.

To me the most important American values are Equality, Freedom and Diversity. I consider these my most important values because this is what makes America the country it is. Without equality, no one would have the same chance for opportunity and equality is what our country was based on. Which could lead to our country,not having some of the most influential people in this country without valuing equality. While this passage connects to a very influential piece of text The Moon is Down by John Steinbeck, In that piece I got from was that they were trying to get all these main ideas in this paragraph without ruffling any ones feathers, this text made me think how there’s a common view of these three meanings.

In addition to equality there is freedom which ties into everyone’s values because without freedom we wouldn’t be able to have diversity. Freedom gives us the ability to pursue what we want to do in our life and not worry if something is going to happen to us, which makes this country so great. Therefore, since we have freedom we are able to have diversity which makes our country a lovely melting pot. With diversity comes the exquisite ideas and beliefs which makes our country so different from others.

After considering all of my beliefs and thoughts on America I can think of some influential passages. The “Can a Divided America Survive? By: Victor Davis Hanson and the video “What does American Stand for? We Asked Teens” and the exquisite piece of writing by John Steinbeck, The Moon is Down, where he says that there are many ways of changing the government by having disguised propaganda. Passages from these three writings have two common views. They are stating how they feel about politics and how it should change to include. In “What does American Stand for? We Asked Teens” they elaborate as to how they feel about America. They mainly exo kibed that our country needs change, they explained how we need to transition into a way where we keep an open mind and find away to fix all these taking of lives in shooting. Which I couldn’t agree with to a higher degree because when there a topic where the world can agree on a main could be crucial into moving in the right direction for this world.