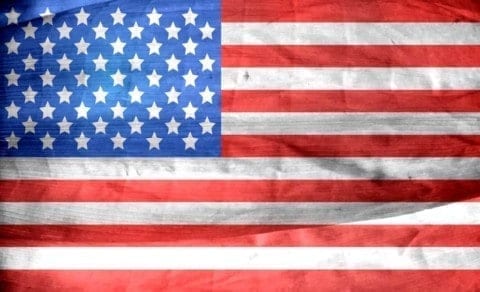 Everyone has their own ideas about American values, unique to each individual. This country was built upon our founding father’s ideas about what America should be. Authors try to collect what they feel are the american values, but actually it is only their opinion or the most common and shared values. I recently read an article by L. Robert Kohls where he wrote about thirteen values that he felt were the main American values. Another article which was by Nina Vir outlined fourteen completely different things. This supports my point of there being no set American values because if there were they would have had the same set of values. In a poem by Claude McKay he described what America was to him. It was in a more abstract way, but one can still tell his values were still different. Everyone has their own American values.

In “Values Americans Live By” by L. Robert Kohls some of his thirteen values were personal control over the environment, change, time and its control, and equality. My values were aligned with his, but they were not all the same. Freedom, equality, and the chance to succeed are some of my values, which are not included in Kohls’ article. This supports that due to us not being to the same person we have different values. In contrast Vir in her article, “What Makes America, America: 14 Things the US Does Differently,” she had more physical values than characteristics. Higher education, style, slang, hollywood, and music were just a few. Their two differing views on American values proves my argument that American values are specific to each person.

Robert Kohls did try to collect some of the main characteristics of America in his article, “Values Americans Live By.” He found some commonalities that Americans shared and did a fantastic job of describing and outlining them. However even though these can be shared values of every American, it doesn’t apply to everyone. Each person is unique with their own set of values which is why not everyone shares the values that Kohls describes.

Claude McKay offered his valuable ideas on the american values too in a more informal setting. His view was characteristics of America like L. Robert Kohls’ article except they were different once again. The good and bad of America was what McKay focused on was my interpretation. “I love this cultured hell that tests my youth!” (McKay) shows that America can be bad, but he still loves it. I think that America is not perfect and can make people feel lesser, but America also gives people the freedom to peacefully protest and try to become equal. However Kohl’s article never mentioned anything about this once again supporting that everyone has their own set of American ideals. His american ideals about the good and the bad were different than mine.

No one is the same, everyone is unique. I read three pieces on the same subject, american values, but I got three different answers. Due to the uniqueness of people, their values will be unique too. Authors can do their best of finding the most common values of everyone, but ultimately they cannot define set American values that every single person in America has. Some values work for some people and a different set works for a different group of people. Everyone has their own unique values.