Is Our Destiny Determined?

Home 2017 September 21 Is Our Destiny Determined? 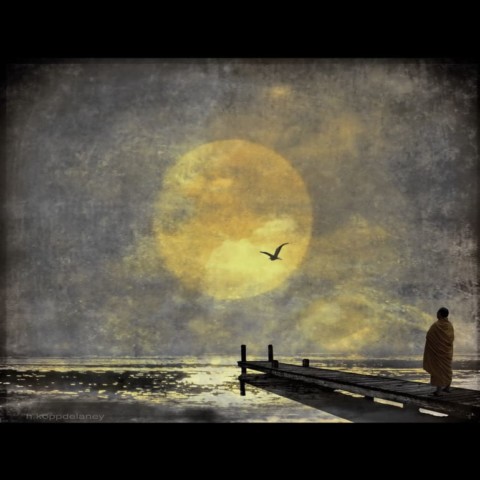 Do I have a destiny? Personally, I believe that I can shape my own destiny, but this question leaks into the two arguments that propose if we, as humans, have free will or not. This question asks if our lives are predestined as well. Determinism is a hard argument to discuss and I know this because I once debated a topic that addressed the problem of this deterministic theory. Determinism is, in a basic understanding — all events, even human action, determined by causes exterior of the power of free will. This theory is studied by many psychologists, but my favorite research about the free will and destiny looks at human nature and what humans ought to do in order to be, essentially, human.

Being human now, is far different from what humans were. The human species evolved into a superior being that has a free mind. That free will has become dominant over primitive deterministic behavior. This evolutionistic argument is key to how the human race has evolved for the survival and posterity of many future generations of humankind. Our race also holds many values that are fundamentally important to us. Examples of human values include love, kindness, justice, peace, honesty, respect, openness, loyalty and equality. Human values are universal and are important considerations to take into account when interacting with other people. Essentially advocating for deterministic ideals goes against our core fundamental human values with regards to the society of our Human race. We have evolved and grown into the special and unique beings that we are today. In addition, choosing the path of determinism leaves no room for many of the cultural and advanced philosophical values that we hold close today.

“The very first act of a will endowed with freedom should be to sustain the belief in the freedom itself. I accordingly believe freely in my freedom. I do so with the best of scientific consensus…” —William James (James, 1899/1946, Schooler 192)

The other argument is advocating for determinism. An observation to this argument is cause and effect, and the ultimate destiny of any action. Everything else in the universe appears to follow the law of cause and effect. How come a conscious choice should be the one exception to this rule? If scientists and other people can explain all other phenomena without the possibility of intention, then surely we can do the same for human behavior. Discouraging and ignoring a belief in free will reduces a person’s sense of personal accountability or involvement within a community. Anti-free will intentions might reduce prosocial and caring behavior, in other words people will be willing to expend less energy for society and neighboring communities. This sentiment reduces our moral responsibility. As Dennett (1991, Schooler 251) put it, ‘‘In biology, we have learned to resist the temptation to explain design in organisms by positing a single great Intelligence that does all the work … We must build up the same resistance to the temptation to explain action as arising from the imperatives of an internal action-orderer who does too much of the work.’’

I believe that both aspects of pro determinism and non deterministic beliefs play a role in our lives; that is why I think it best to control as much as we can, to form our own destiny.  Photo by h.koppdelaney