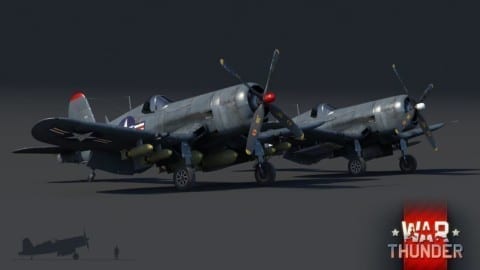 Greetings! My name is Epic J. Julian (Yes, Epic is actually my first name), I am a Junior (Even though students and staff keep thinking I’m a senior) at Rangeview High School in the beautiful but weather-unpredictable area of Aurora, Colorado. I was diagnosed with Autism Spectrum Disorder (ASD) and Attention Deficit Hyperactivity Disorder (ADHD) since 2004. Neither my ASD and ADHD are as much of an impact on me now than it was several years ago, but I still carry some of the symptoms of it (Stuttering, repetitive movements, etc.), none of it being life threatening of course. The big turning point for me was when I met two game developers from Wargaming.net, as they have talked to me about their jobs and what I need to do in order to do their jobs well (Historical Research/3D Modeling) and have encouraged me to go down the route of video game design as a major and expertise in military vehicles and equipment history as a minor. (or whatever that minor degree is called.) My parents have been very supportive of me for a long time and they still support me in anyway that they can. I have spent a week in Anaheim, California and almost two weeks in Alamogordo, New Mexico, but I have lived in Denver and Aurora, Colorado for all my life.

I’ve had many school interests and courses that I have taken and liked. My current classes go as follows, Economics, English, Math, Ceramics, and Biology. Throughout my high school years, I have taken and really liked English, Physics, Chemistry, Drawing, Jewelry, French, and Speech/Public Speaking. I am still finding more classes that I could like and my goal is to take as many of the art classes as possible. As of right now, I’m on track to graduate in 2019.

Outside of school, I tend to do a lot of hobbies. I do Drawing, Gaming, Woodworking, Jewelry Making, and Storytelling. However, I’m really only decent at Gaming and Drawing and a beginner in Storytelling. I was taught how to draw by my father who’s a marketing director and artist at the mobile gaming company, Backflip Studios, even though I am getting better, I am not as good at drawing and painting as my father. The rest of the hobbies were either self taught or taught by my past teachers. In terms of gaming, I have taken part of many different Alpha, Beta, and Common Tests for various games from World of Warcraft to War Thunder. (Which is where the featured image is from) The Stories that I write are in the form of Fan-Fiction. It’s nothing inappropriate or anything, I tend to use these Fan-Fictions as experimental stories for knowing what to write, how the characters are structured in personality and appearance, and so on. Whenever I am able to, I try to help out my friends and family. Even though I still have a long way to go, I know that I will get the support from my friends and family for years to come. I’ve already had several crazy moments in my life, both good and bad, but I feel like I’m just getting started on the long road ahead of me.