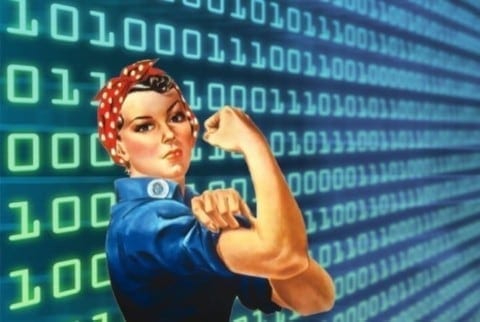 We live in a world where women have fought accordingly to be where they are at now with voting, equality, and body rights. Prisons have striped women of agency over their bodies. Women in prisons are alone and scared and have no one to talk to about what is happening to them. The prisons have put women’s lives at risk by denying necessary medical care and obligated visits to the clinics. A solution to this problem is shut down prisons and teach eugenics to show attention on the issue. Even the doctors who sterilize the prisoners are to have their medical licence revoked. Women shouldn’t be treated less than anyone, women are equals and should be treated as one, in and out of prison. No matter the crime their body rights should stay intact.

Huff, Ethan A. “Think Eugenics Could Never Come to America? It Already Has: Victims