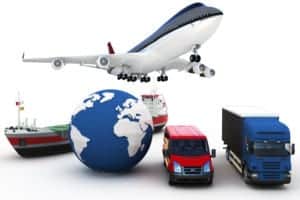 The school to prison pipeline: it is exactly what it sounds like, an increasing pattern of students that are either directly or indirectly led into incarceration due to causes such as the “zero tolerance” policy. Over the last decade, the number of increasing incarceration in the educational system has increased due to important factors. Even though there are many factors which facilitate the school to prison pipeline, the “zero tolerance” policy is a heavy factor that contributes to the enlarging number of students dragged into incarceration. When the zero tolerance policy is applied, schools won’t tolerate even the most minimal action, and when the rule is violated, students are immediately directed to a punishment. There is no way to anticipate the damages this policy can cause, considering that it causes a raise in suspension and expulsion rates. The school to prison pipeline is not something we should consider inconsequential because the number of students who are facilitating the school to prison pipeline has become an increasing pattern and being incarcerated can impact a student’s life in a negative way by interrupting or ending their education due to funding, it is involving younger generations, and is impacting a lot of students. Especially colored students.