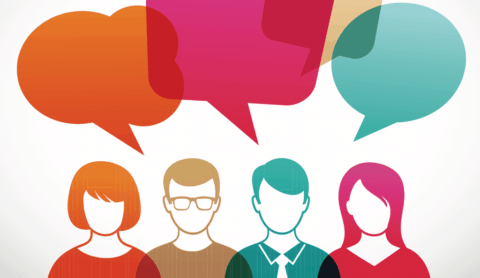 Imagine a world without guns. “Every day, almost 90 people die from gun violence 31 are murdered. 56 commit suicide themselves” (Kate Murphy & Jordan Rubio 2014). This is the biggest issue in California right now because every day many people get killed and hurt (355 people each year). People should care because it affects innocent people who walk in the streets. Even more so than California as a whole, people are being murdered way too often in Oakland. The community is startled by the situation, many are afraid to be out past certain hours. We are being looked down at as a community because of our city and stereotypes created by those looking in. Often judged when people say they are from Oakland because Oakland is bad and as a person “should represent that”.The government specifically the legislature should take the responsibility because they are the ones allowing for guns to be sold through the gun law.

Guns are the big issue because they are not adequately used by the owners and have become easier to retrieve. To lower the rate of gun violence, gun laws should be improved and revised by requiring more proof of stability prior to owning a gun. Having to get multiple people to sign off that you are in the right state to purchase a firearm, as well as increasing the age limit (18-25 years of age) of owning a gun are measures the government should take immediately to address the problem. This will reduce the amount of people being able to purchase a gun, making those who commit crime unable to purchase a weapon.

The Second amendment states that people have the freedom to keep and bear Arms. The Second Amendment was created on December 15, 1791, in a time where the military and civilians had similar firearms. The law’s purpose was to help people defend themselves against a corrupt government or military oppression. With the advancement in military technology and the amount of spending in defense and war, weapons are much more dangerous and require more training than the hand-cannons of the past.

Although many guns are purchased legally in the states, most firearms are bought illegally and therefore investigations are unable to trace who owned the gun last. Especially if there was a report for the lost or stolen gun. However not everyone reports these incidents but many do: “Stolen guns also supply the market for crime guns.  Data from the U.S. Department of Justice Bureau of Alcohol, Tobacco, Firearms, and Explosives (“ATF”) indicates that more than 173,000 guns were reported lost or stolen by persons other than federally licensed dealers in 2012. Survey research indicates that at least 500,000 firearms are stolen annually from residences, however. This discrepancy shows that most lost or stolen firearms are not reported”.  With all the guns got stolen it going to be used for crime in 2012, more than 173,000 gun reported lost or stolen that mean all these guns turn into illegal firearm. This mean the number of guns’ violence getting higher and higher, people need to be more gingerly and more responsible on the gun that they own because one gun can take away so many people life. For this exact reason people who commit crime get a hold of the weapons easier. Therefore, they are more likely to commit a crime. People who buy illegal weapon are often denied the purchase of a gun legally.