Democracy is a Failed Experiment

Home 2017 May 7 Democracy is a Failed Experiment 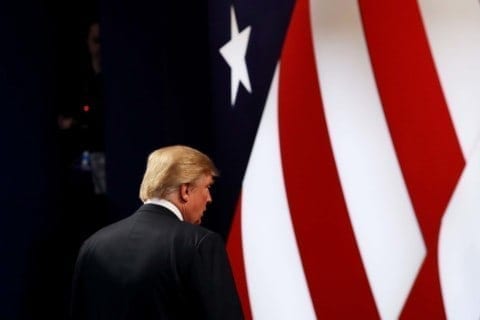 Democracy is a failure of a system that should be eradicated from the face of the Earth.

This may sound like a harsh and strange judgement that I just have declared, especially coming from someone living in America, the land of democratic values. However, it should seem to me to be the case, in light of history, of recent events, and the structure of democracy as a system in general.

When it was first implemented, democracy seemed like a dream that had come true: the people finally would all have a voice and be able to partake in the events of the government. To many, the whole idea of everyone having a say in something sounds like the perfect system. However, upon further inspection, we can see that saying “everyone has a say,” what we’re really saying is “the majority rules.” This is a form of mob mentality: if enough people wish to do something, it is done.

Here’s a hypothetical scenario to help elaborate: let’s say there is a group of ten people. One of the people speaks up to the others and says, “Hey, I don’t like how we have ten people. We should have less. Let’s kill a few of ourselves off to make our group smaller!” The ten then proceed to take a vote on the proposal; seven vote yes, and three vote no. However, since it is a democracy, the majority voted yes, and thus the group promptly kills off someone from the group to shrink their numbers.

Okay, that illustration was a bit far-fetched, but its message holds true: democracy is a form of mob mentality, and as such, is a dangerous mechanism to live under.

On the other side of the coin of democracy, we see it when it simply doesn’t work. Take for example the recent United States election for the president: the candidate that got the most votes didn’t win the primaries for the Democrats, and the candidate that was nominated for the Democrats didn’t win the general election upon getting the majority of the votes. This is not to say I wish she had won, but simply an observation: sometimes government gets in the way, and obstructs democracy from happening. As such, democracy proves to either be a dangerous form of mob mentality, or simply falls flat, and doesn’t work at all.

This is an issue that the people of America need to wake up to: the democratic system is a broken one, and a remedy for it needs to be found fast; whether that solution is anarchy, monarchy, or something else, we need something new to replace this terrifying system.