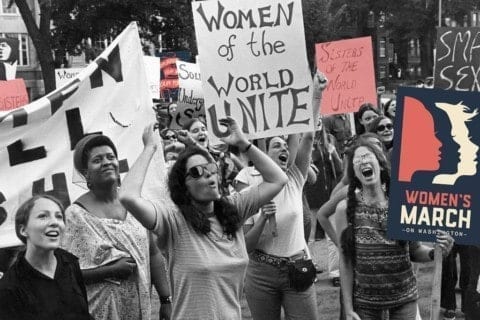 I believe that people should follow their own beliefs and not let peer pressure persuade that. I feel that people should do what they think is right and be strong when expressing their beliefs. In today’s society, people tend to accept the common opinion and sway away from their own mostly because of peer pressure. It is really interesting when people get into a discussion and quickly agree with the person without expressing their own.

I have first-hand experience with this where in my classes when we take a vote, people will wait for others to vote and then follow them. I have a clear memory of this where I was in my Lit/Comp 10 class, we were taking an in-class survey where we go to one side of the room if we agree and the other side if we disagree. For each question, the majority of the class would always choose one side and a few others, maybe 1 or 2 would be on the other side. I could notice that when the teacher asked the question, some people would scan the room to see where the “group” was going and would follow them. This bothers me because they aren’t voting for what they think but rather are voting for what others think.

An example of this on a bigger scale was during the presidential election this year, Donald Trump was a candidate that many people hated because of his attitude and beliefs. Many people didn’t like him because of this reason but also a decent majority of people were against him because that was the “popular” decision and they didn’t want to be shamed in supporting him.

I wish that we could live in a society where people wouldn’t judge other people’s opinions and beliefs in a disrespectful manner but it’s embedded in our minds because we have been influenced by it on a regular basis. The one way to move our society in the right direction is by supporting our beliefs and opinions with facts and evidence to show people that we have a point.