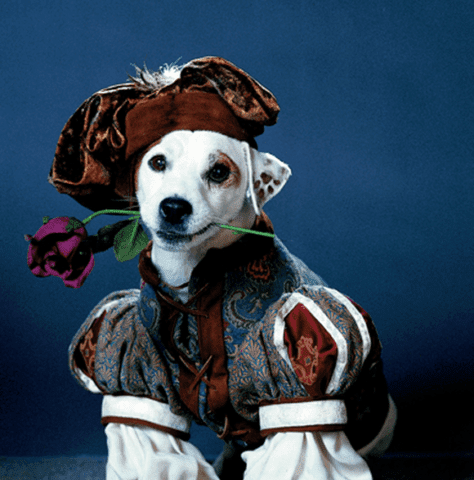 Iago”aside. He takes her by the palm; ay, well said,whisper.with as little a web as this will i ensnare as great a fly as cassio”. (179.182)

In this moment iago is speaking to the audience revealing iago is planning to manipulate cassio. The phrase “take her by the palm” could refer to iago trying to reveal his plan to desdemona or trying to be romantic with her, it could also mean he’s trying to manipulate desdemona making her his next victim. “Whisper” could lead to secrets which become chaos between characters.The word “web” could refer to some to trying to wrap up cassio. This word “aside” is dramatic irony because their to the aside whispering to each other thats a sign of chaos. To “ensnare” mean to trap or gain power over (someone) by dishonest or underhand means in this case Iago to Cassio. He refers to casio as a fly  because he’s vulnerable he’s gonna fall right on the Iago’s plan to manipulate him make him his next victim.it’s so ironic that Iago uses this word because a fly is a really soft insect, he believes Cassio is very weak and easy to manipulate.

“Lay thy fingers thus, and let thy soul be instructed. Mark me with what violence she first loved the moor, but for bragging and telling her fantastical lies. And will she love him still for prating?

The phrase“lay thy fingers” could to refer to he puts a finger to his lips and wanting silence telling them to listen up stay alert for what he’s about to say. “Let thy soul“ is saying that remembering everyone how easily she fell in love with the moor (othello). “Instructed” trying to put as if desdemona was directed or commanded to fall in love with the more. “Mark with me” he saying listen to what i have to say he’s almost promising that what Iago is saying are facts. “What violence she first loved the moor“ Iago is trying to say just how bad desdemona fell for the moor but did she? Or did othello fall for her ?. “bragging”  othello is very excessively proud about his battle and how he tell his stories to desdemona which he literally brainwashed her with his extremely dangerous battles. “Telling her Fantastical lies” even tho everyone knows othello as a very respected man Iago still finds a way to deceive him in every way possible to try to gain power over othello and get people to believe that all those stories are not believable. “She love him still for prating”  basically desdemona still loves othello for supposedly after telling her fantastical stories but those stories are true .