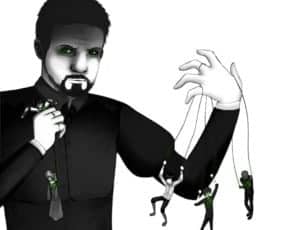 I play the antagonist of the plan, Iago. What I learned about his tone is that he is aggressive and more like a leader now that he has Othello brainwashed in his lies.

Iago is a man who wants power which he does not have; he is a lower rank, so his emotions of greed and wanting power make him want to demonize Othello.