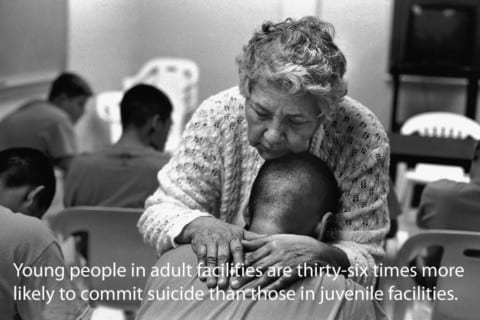 This is a letter I wrote to my elected officials about the Raise the Age issue.

My name is Chanel Culler, I’m from Bedford-Stuyvesant in Brooklyn, and I care about raising the age of adult culpability because young children who are considered as criminals are being treated harshly in the jail systems. I’m 17, so if I were ever to commit a crime, I would want to be charged as a 17-year-old, not as a grown woman. My male friends when they are outside they don’t make the best decisions, and it could be something they’re doing outside and get caught and get charged as an adult. I would be scared for them. They would be scared for themselves. It’s not fair to the government that people under 18 do crimes, but it’s also not fair to the teens to be charged like they’re grown.

Kalief Browder is a perfect example; he was put on Rikers Island at the age of 16 for a crime he did not commit. He was put in R.N.D.C with 600 males. Kalief was arrested without trial for 74 days. While arrested, Kalief went through torture from both inmates and police officers. They would beat him. He would try to commit suicide while in jail, and when he finally was released, he committed suicide. He hung himself outside of his window at his mother’s house. This story isn’t something I would want to read about involving my friends. I believe if Kalief had been arrested and sent to juvenile detention, he would’ve been treated better and he probably would’ve come out innocent.

Not fair to be charged like they’re grown by Chanel is licensed under a Creative Commons Attribution-ShareAlike 4.0 International License.