The Literary Side of Ocean Pollution

Home 2017 March 21 The Literary Side of Ocean Pollution 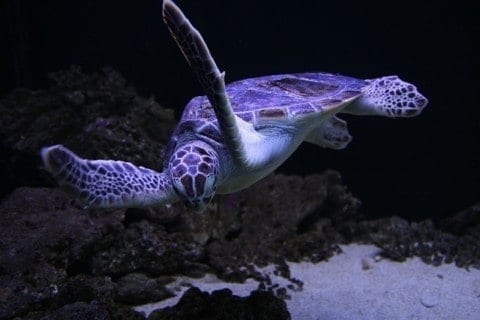 Though the ways humans attack the ocean may be endless most people turn a blind eye. Dan Brayton, in his essay blah blah blah, discusses his concerns on the way we are treating our ocean. Brayton, along with other literary scholars, sees the statistics of our effect on the ocean as drastically minimal. These authors see the pollution of the ocean as a “literary phenomenon” and are taking it upon themselves to get the people informed.

Brayton cites Peter Matthiessen’s Far Tortuga for taking on the side of the ocean yet being a challenging read. Though his initial interpretation is fairly negative he then shifts to a more positive outlook on the work. Brayton applauds Mathiessen for “breaking with novelistic conventions to produce an environmental awareness in the act of reading”. Mathiessen’s piece is chalk full of metaphors allowing to get at the hard cutting social issues. Brayton goes as far as to compare Far Tortuga to Moby Dick; both “an aquatic test of the human capacity for ethical interaction with the aquatic world”.

To conclude Brayton mentions sustainability and our duties to consider environmental ethics in our professional lives. He invites us all to care for environmental catastrophe like our own lives and I invite you to do the same.