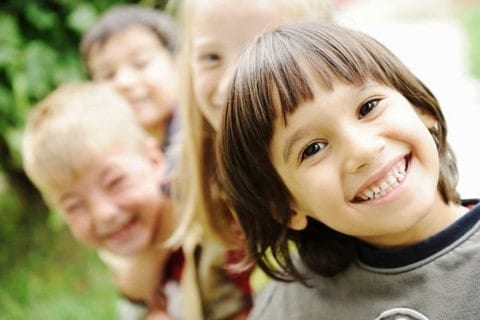 I did not find a lot about disabilities on pioneer but there were a few sources about laws protecting them and court cases. There was a court case about The Individuals with Disabilities Education Act is a federal law requiring public schools to provide children with disabilities a “free appropriate public education.” Students in special education get “individualized education programs, or IEPs, or blueprints that spell out supports and goals for each child.

The Supreme Court ruled many years ago that IEPs must lay out plans that provide some educational benefit, but it didn’t set a benefit standard, and lower courts have been divided over what it should be. There can be reimbursements if a public school doesn’t offer a disabled student the resources they need. A boy named Drew (who was diagnosed with autism when he was 4) and his family had a struggle in the public school system because Drew had to be put into a private school because he wasn’t getting the support he needed from his Colorado school.

It made it to the Supreme Court. “In their briefs to the Supreme Court, Drew and his family argued that schools should be obligated to provide children with disabilities with “substantially equal opportunities to achieve academic success, attain self-sufficiency and contribute to society.” They won the support of the Obama administration, whose Justice Department submitted an amicus brief calling on the high court to find a requirement that children have an opportunity to make “significant educational progress.”