Baldwin’s The Fire Next Time, and its hidden meanings

Home 2017 March 21 Baldwin’s The Fire Next Time, and its hidden meanings 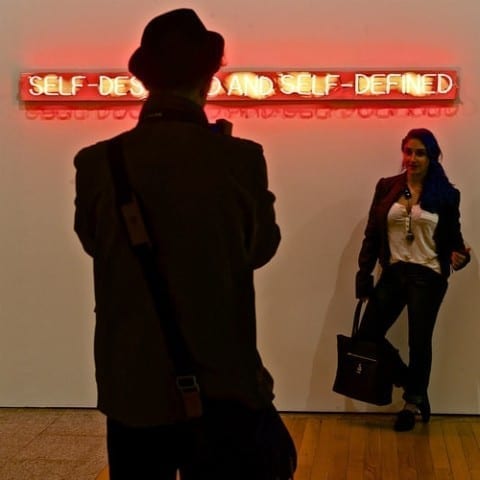 “Some went onto wine or whiskey or the needle, and are still on it. And others, like me, fled into the church” (pg 20. Baldwin)

As critical race theory goes, this quote might give off the vibe or idea of internalized racism, since some people had to go to extreme measures to escape racism.

Also, this helps us analyze the issues of identity because as African Americans they had to go into harsh escapes, “escapes” here, helps us identify that they had to escape in the first place.

Literary devices present are Ambiguity, the word “others” suggests that other people weren’t as lucky as others were, or were forced into escapes that would ultimately ruin them.

Baldwin’s The Fire Next Time, and its hidden meanings by Jeronimo is licensed under a Creative Commons Attribution-ShareAlike 4.0 International License.