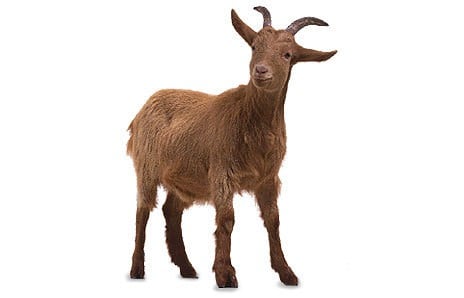 If we stand silently by while others are subject to injustice, are we complicit? Yes, if you silently stand by while others are subject to injustice you are guilty. You are guilty because you may not support the action, but you end up the supporting the action by not trying to help the victim. You are guilty because you deny yourself the satisfaction of listening to and relieving your conscience.  You are harming yourself by being silent. You are silent because you are afraid of what would happen if you were to speak out. But you know, you would still be harmed either way. The author Lorde an African- American lesbian was afraid of what would happen if she came out, or spoke what she believed. But she was diagnosed as having a malignant tumor and thought she would die. She gained confidence in speaking her mind because she learned how to conquer her fears. Lorde recalls “ [she] began to recognize a source of power within [herself] that comes from knowledge that…learning to put fear into a perspective gave [her] strength” ( para.3). Lorde had a lot to worry about being a black lesbian. Things to fear like being a social outcast, facing discrimination, and fear. But if she were not willing to risk being who she was, she would not enjoy life. If you do not enjoy life or try to make others you care about happy I don’t consider that living either. So if you were to watch injustice occur and not speak out against it because of fear you would be just as guilty as the person performing the injustice because you are denying yourself the privilege of being yourself, and speaking on what you believe. Lorde realized that speaking out would not protect her, but neither would staying quiet. She tells us in her text that accepting the status quote will kill what makes you unique and I agree. Lorde states  that the,“ tyrannies you swallow day by day and attempt to make your own , [ ]will sicken and [ kill] [you]”. I feel she is making a figurative statement. Words cannot physically damage you, but they can most certainly harm you and others emotionally. Words can kill a person’s character, the very essence of what makes them, them. So yes, I agree with Lorde that if we stand silently by while others are subject to injustice, we are complicit. Because we are letting that person be harmed, and are guilty of harming ourselves by letting injustice occur when we know they are wrong. And in the process, we are slowly accepting the status quote of what is “ok” in society and what is not.

Character by Dante is licensed under a Creative Commons Attribution-ShareAlike 4.0 International License.