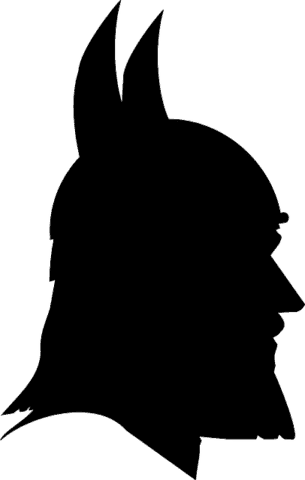 With these sorts of technological advancements, the culture of the vikings ran hand in hand. Their rich culture consists of religion, art, architecture, and much more. The vikings believed in the Norse Gods. Their main deity was the god called Odin, the Father of Victories. He was their patron of war, poetry, and the futhark, which are ancient runes or writings that the people of Scandinavia had used. Their religion was that if they lived and died well with devotion to the gods, then they would get to go into Valhalla, where there would be feasting, and training for the coming battle with the beast Ragnarok, to save the universe. Their religion transferred a lot of what they thought, into what they did. It taught them to be tough in the aspects of fighting, and “dying well”.

Other gods include Thor, the god of thunder and lightning, Loki, the god of deceit, Baldur – God of beauty, innocence, peace, and rebirth, and many more.