The Effects of Prison on Mental Health

Home 2017 February 27 The Effects of Prison on Mental Health 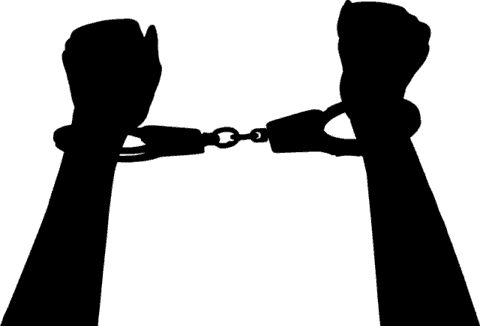 In attempt to understand the effects of prison on mental health I have found interesting information about inmates organized into female and male. As apparent through the data found in the Journal of Psychiatric & Mental Health Nursing the effects vary between men and women, but the mental health of both is negatively affected. For instance the isolation and lack of physical and mental activity led to anger, stress, and frustration in both. As inmates in class B populations (those who do not require high level security) experience lock downs of 23 hours a day, causing symptoms to appear. Along with the feeling of boredom these negative effects make it difficult for inmates to regulate their behavior, and instead adopt bad behavior.

Although the prison experience is similar between women and men I found that there are a few differences between the experience of a female verses a males. For example in the hierarchy prompted by violence and bullying the cause of this in men is more apparent. It is said that between the men violence arises as a consequence of the lack of autonomy, enforced authority and a lack of common goods. Therefore forcing inmates to rely on power and strength for a higher place in the hierarchy of prison.

As for women one of the most difficult aspects is a result of separation from loved ones, especially children. For most women in prison the disconnection from their children, for most the first time, makes the prison experience difficult mentally and emotionally. In most cases this stems from not knowing where their children are during their incarceration. As only 9% of fathers take care of these womens children they are left with the unknown of what is occurring to their children on the outside. Therefore causing stress, and frustration for the women sentenced to prison.

Although the factors vary it is apparent that the similarities come from the structure of the prison system itself. As both female and male inmates endure isolation and little to no mental stimulation the system is causing their experiences to be filled with trauma and bad habits. Hence leading to an apparent negative effect on the mental health of both a female and male inmate