Change the way you Think 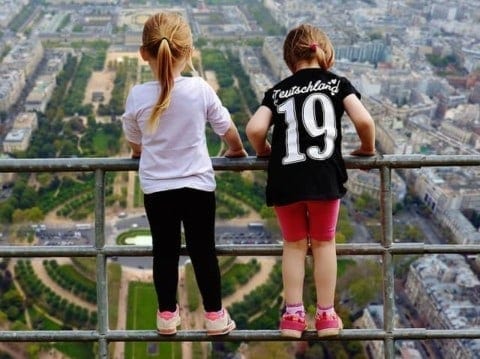 Hello, I have been reading 1984 by George Orwell in my english class and wanted to share my thoughts with you all. I will be prompting myself with the question: How does your novel connect to 2017?

The 1984 world and the experiences my main character Winston goes through connect to our current world because of the oppression (Racism, Classism, Ableism, ext) going on in our everyday lives. To begin, in 1984, people are not allowed to love each other and instead are assigned their partners by the government. A woman in my book takes a huge risk and disobeys. The book explains, “He flattened it out. On it was written, I love you… he was too stunned” (108). This connects to our current world in two ways. For one, a woman is taking a risk and is not consenting to what society and the government tell her she can or can’t do. In our society, women are expected to act a certain way and to follow those expectations. However, women and a ton of feminists are starting to fight against the expectations like Hillary Clinton, a woman who ran for president multiple times despite there never being a female president. This quote also connects to the LGBTQ+ community because often people are not allowed to love each other because of the way they feel and there are a lot of people who are doing something about it. Additionally, in the book, the government forces people to think a certain way. People are unable to view the reality of the world which is what happens to a lot of people. In the book, the main character is captured and forced to think like everyone else. My character says, “Two and two make five” (277). Though short, this is really powerful. Everyone knows that 2+2=4. However, when someone lives in a world in which they are powerless, this can’t be the case. Change the way you think.

By the way… this was a timed write.