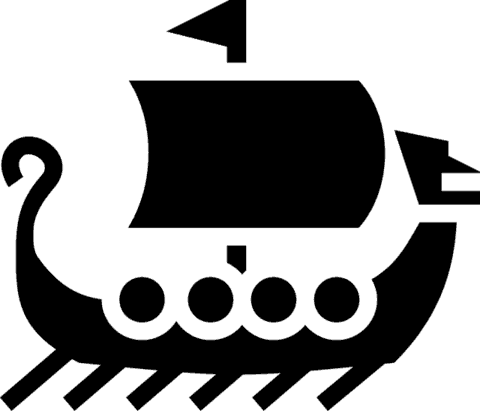 Vikings are commonly known as the vicious marauders of the time period from about 750 to 1000 AD. Once they developed their longboats, they were free to travel about the Atlantic Ocean with no interruption from other peoples. Although they are more known for their vicious fighting, back in that time, they were more commonly traders.

The first account of a Viking raid was on the island of Lindisfarne, in 793. These raiders were based out of Norway. This was the beginning of the Viking influence on the rest of Europe. After this raid, the Vikings began to raid continuously. Within 50 years, the Vikings controlled the Atlantic, and could travel wherever they wanted without any interruption. In the 800’s, Danes were the ones attacking the coast of England, and at one point controlled much of Scotland and Ireland.