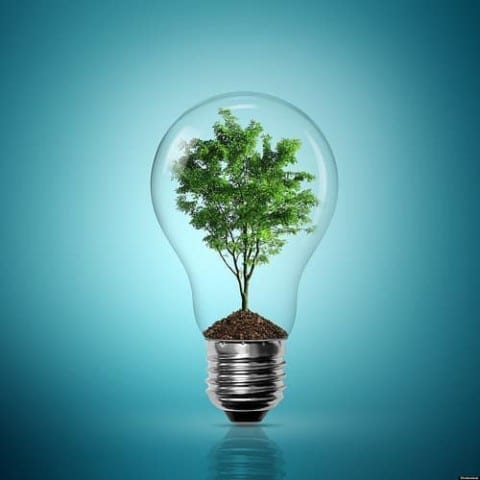 When looking on Gale Resources, I didn’t find many articles going along with my exact topic, but I did find some that helped back it up. My paper is on how certain states in America are working to fix the issue of global warming, but sadly I couldn’t find any articles with information on how the state governments are going to approach this. Im planning on going into Pioneer or doing more Google searches for scholar articles. Most of the information I found is on the effects the states are experiencing with this huge change on the weather.

“On Climate Change, Look to the States” The New York Times. December 26 2016
Over the last decade or so, most states have reduced their greenhouse gas emissions by promoting energy efficiency and renewable fuels; these trends need to continue. “States are also beginning to put a price on carbon emissions to increase the cost of older fuels and encourage cleaner sources of energy, which Congress has refused to do. California has a cap and trade system in which electric utilities, fuel distributors and other businesses have to buy emission permits through auctions or from one another. New York and eight other Eastern states have a similar program for power plants. And this month, Gov. Jay Inslee of Washington proposed a tax of $25 per metric ton on carbon emissions to increase education funding.”

From Opposing Viewpoints in Context

Mr Joel Smith, a consultant in the field of climate change vulnerability and adaptation, said climate change can limit the development of the country and negatively influence water supply, agriculture, mining, wildlife, and natural resources and slows down development. The current human activities will always have an effect on climate change in the future.

He said there are opportunities for countries to be organised, identify their needs and requests so that they can get support from other international organisations.

In an interview, Mr David Lesole, a lecturer from University of Botswana in the Department of Environmental Science, explained that Botswana joined UNFCCC in 1992 and that all members of the UNFCCC are required to give reports on how climate change affects them and how they address such challenges.”