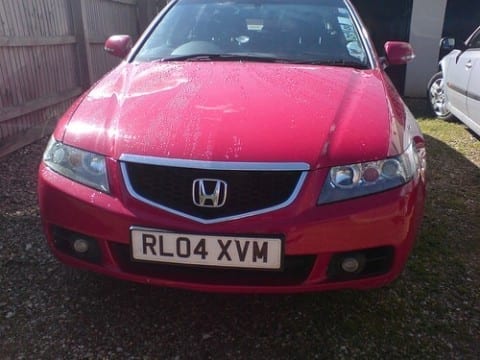 Instagram posts of the Salt Lake air pollution that reside in my feed each winter always makes me cringe. How could live in such a place with that kind of pollution. The think grey blanket that sits in the valley can be so bad, we can’t even see the valley. There are a lot of factors to the pollution, but a main one is cars. Now let me switch to the freeway, the American freeways. These concrete paths criss cross the United States, running right up next to these cities. They enable thousands of workers each day to commute from their suburban homes to the cities. But not always in leisure or speed.

Could freeways be the problem to our pollution? It is possible, but we need to investigate the positives and negatives of the classic American freeways. Many freeways experience congestion, with some cities, like Los Angeles, wasting commuters time sitting in traffic. A past solution was to expand these highways, though several economists have shown the irony of doing this. Increasing highway space actually encourages more drivers to take the road. So with more drivers on the road, the congestion doesn’t improve, but instead gets worse. This is called induced demand.

Cities have begun a process to remove these freeways, part of the urban renewal movement. In an article in The Atlantic, the city of Dallas discusses plans to stop repairing I-29, the freeway the runs right through the city, and work on demolishing it. Also, another article from The Atlantic, the article discusses poverty that freeways may have caused. By forcing people to move, lowering home values because of its presence, causing health issues from pollution and noise, freeways may have caused more issues than they solve.

The American Freeways by Tommy is licensed under a Creative Commons Attribution-ShareAlike 4.0 International License.