Internet Fame: The Rise of a New Generation

Home 2017 January 31 Internet Fame: The Rise of a New Generation 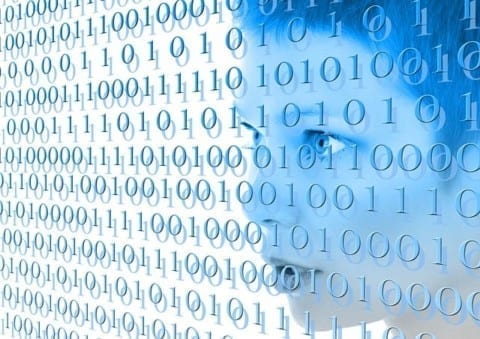 My research project has the topic of Internet Fame and how it is affecting youth and pop culture in our world today. Due to the vast nature of the Internet and the accessibility it allows people, becoming famous on the Internet is relatively easy. In the New York Times article titled “No Stardom Until After Homework” talks about a girl named Megan Parker who became famous through making makeup tutorials on YouTube, and how it changed her life. The article also takes note of the “increasing cultural importance of fame among young people.” (NY Times)

In another article by the Huffington Post, called “The Power Social media Has Over Teen Lives,” the authors discuss the role social media plays in the lives of teenagers and how relationships can be formed solely through the Internet.

What I’ve really learned so far is that fame has changed greatly with the rise of the Internet, and it seems to be the trajectory. The Internet will continue to become a greater and greater part of our society, as more everyday people become “Internet celebrities” who gain thousands of followers and acquire brand deals.

However I would like to get the opinions of students, in order to see the extent to which internet fame affects teenagers. If anyone reading would like to contribute you can fill out this survey.