Do drugs affect your body? 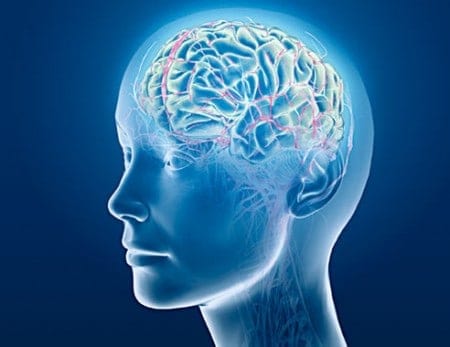 By examining the article called “Here’s How Many People Have Fatally Overdosed On Marijuana,” “A total of 17,465 people died from overdosing on illicit drugs like heroin and cocaine in 2014, while 25,760 people died from overdosing on prescription drugs, including painkillers and tranquilizers.”(The Huffington Post). Based on the evidence, it is clear that drugs are bad for people and it can hurt them in different types of ways.

Drugs are bad for people because individuals can overdose or it could affect their health. For example, in an online article called “Overdose is gross: What happens to your body when you O.D.” by Destinations to Recovery, they stated, “If a drug overdose does not lead to death, it can lead to serious, long-term consequences. Some people who overdose on drugs and survive have to live with permanent brain damage.”(Destinations to Recovery). The words in this quote show how dangerous drug overdose can be to the body. Examples of long-term consequences are impacting people’s brain, that may cause memory loss and it will also cause users not to move as easily as they used to.It will be hard for you to write and read. Also, when people overdose that can cause a lack of oxygen and they can lose consciousness. Some types of drugs that can damage your body if you overdose Heroin, Cocaine, Crack, Hallucinogens, Amphetamines. Therefore, it is clear that drugs can damage you physically and mentally. This is some ways that drugs can affect you and hurt you.

Another way drugs can hurt people, especially women, is when women get pregnant and use drugs that can cause birth defects. For example, in an article called “Effects of drugs abuse and addiction,” they said that “Nearly 4 percent of pregnant women in the United States use illicit drugs such as marijuana, cocaine, ecstasy and other amphetamines, and heroin. These and other illicit drugs may pose various risks for pregnant women and their babies. Some of these drugs can cause a baby to be born too small or too soon, or to have withdrawal symptoms, birth defects or learning and behavioral problems. Additionally, illicit drugs may be prepared with impurities that may be harmful to a pregnancy (Gateway foundation).This shows that women that are about to give birth can affect the baby because of the drug use they can die or they can come out deformed “not normal”. This also shows that 4 percent of women that take drugs can also affect the baby because of the drugs they take.

Some people may think that some drugs are used for medical purposes and are positive. In an article called “What is marijuana?”It explains “Scientific study of the chemicals in marijuana, called cannabinoids, has led to two FDA-approved medications that contain cannabinoid chemicals in pill form. Continued research may lead to more medications.Because the marijuana plant contains chemicals that may help treat a range of illnesses or symptoms, many people argue that it should be legal for medical purposes. In fact, a growing number of states have legalized marijuana for medical use” (National Institute On Drug Abuse). This shows that marijuana is medicine and it can help treat illness and that it is FDA approved and that marijuana is legalized for medical use. But it is not healthy because it still will affect your body and people’s brain and immune system.

In conclusion, drugs damage people’s body even though it can help and work as medicine but it can affect women while pregnant. It can also affect people in their brains and immune system and other kinds of ways that drugs can affect you.

Do drugs affect your body? by Hector is licensed under a Creative Commons Attribution-ShareAlike 4.0 International License.