The Kin Who Would Be Stronger Than Fate (Remixed) 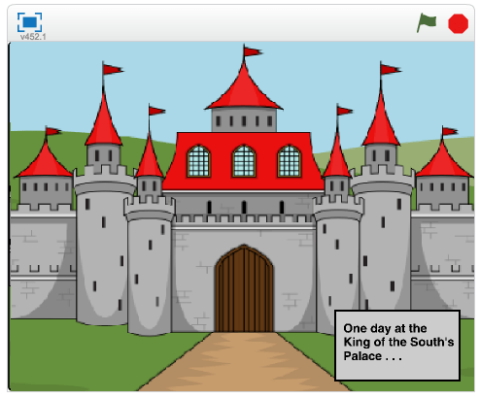 I created this animation over the course of a few weeks. First, I created a script. I made an act 1 and act 2. In act 2 I had to make two parts because this animation was interactive and asked the audience to make a decision. This decision would affect the outcome of the animation.

Here is a link to my script.

After creating my scripts, I made storyboards on storyboardthat.com. This helped me pick my characters and backgrounds for my animation. Then, I used Scratch to make my animation. I made the story come alive by making the characters speak and move.