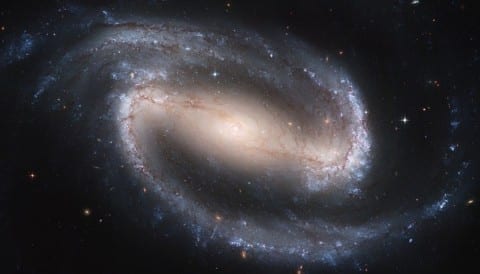 As I have started researching the topic of interplanetary exploration, as well as the space program in general, I was pretty shocked to find out more about the budget alloted to agencies, such as NASA.  I specifically read an article about the budget for the space program.  I mean if we really think about the possibility of founding colonies on other planets and expanding the reaches of the human race to new places, why does the government give NASA “less than one percent of the federal budget” (Plait).  Does that not seem ridiculous to anyone else?  Now I realize that this is venturing into an opinion, but what are we really doing with all that money here on Earth?  The U.S. is in debt, that is common knowledge, and what do we have to show for it?  Now that is simply not the topic I wish to discuss.  I am much more interested in the problems the space program is undergoing.

I was pretty surprise how much control the government has over NASA.  “Essentially, all of NASA’s money is granted to them after, and only after, the budget goes through both houses of congress, and through whoever the President of the United States is at the time.  The kicker is that NASA lays out a budget plan for what they need and want which is then changed by government officials” (Plait).  In my opinion, there is nothing wrong with the government keeping tabs on NASA and their budget.  However, I also think that the government should just accept all of the reasonable requests that NASA makes instead of deciding that they (the politicians) know best.  Let me remind you, “NASA gets less than one percent of the federal budget” (Plait).  As of now, I think that there need to be some big changes in the government.  I know sending machines and people into space might seem like a waste of money, but I believe that the human race should be attempting to expand their reaches and reach new heights.  I know my research is far from over, but this is where I am at the moment.