The Results in the Election disappoint me

Home 2016 November 10 The Results in the Election disappoint me 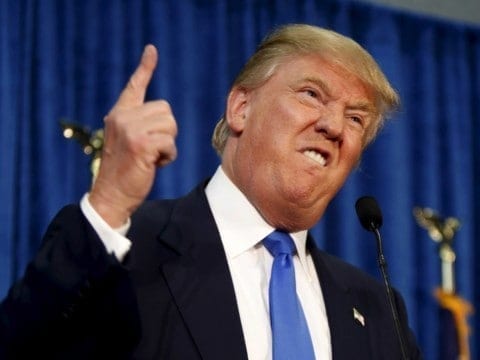 I don’t still believe how Donald Trump won the Election because  most people in the polls supported Hillary Clinton. Donald Trump isn’t fit to be a president, he has said multiple sexist remarks on women.

America is a very liberal country and women are and have always been in the process to gain their rights. Donald Trump is going to be a setback.

Meanwhile, Hillary herself was a feminist and believed women could do whatever they were empowered to do.

Donald Trump’s policies are not very clear in his campaigns. He had no solutions to fix out problems, yet he was elected president. As American citizens, we have no knowledge of what will come ahead of us.

His temperament will lead us into deeper problems with foreign countries and ruin our relationship with other countries. Donald Trump will have trouble satisfying the American people because Donald Trump and Mike Pence have very conservative views and publicly talk poorly about countries like China and Mexico.