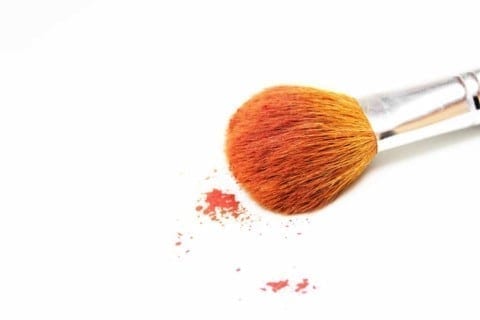 When people look into a mirror they often will ask themselves, am I considered attractive? To answer this question people often compare themselves to what they have been taught is beautiful: tan skin, thigh gaps, clear skin, etc. Depending on the country, being “beautiful” can mean different things. Here in America, we are taught that tan skin, big butts, and boobs are attractive. However, in Asia white skin, double eyelids, and super slim bodies are preferred. Either way only a handful of people are born with these traits. The majority of people who are born without these trait are left feeling unsatisfied with themselves, simply because they do not look like what their culture believes in the right kind of beautiful. Beauty standards negatively influence the way that people view themselves by making them want to change their appearance in some way.

In 2015, “15.9 million cosmetic plastic surgeries took place in the United States”(New Statistics Reflect). In comparison to another country, South Korea statistics show that 20 percent of women have had some sort of cosmetic work done (Swanson). This shows beauty standards around the world affect the way that people view themselves. The reason why people choose to have plastic surgery done is because they are insecure about something that has to do with their body. These insecurities come from beauty standards are are sometimes even impossible to naturally have. Therefore, beauty standards can make people feel a need to go under the knife all because of what some people think is the right kind of beautiful.

Some would argue that beauty standards actually bring up a person’s confidence. This  could only be true if someone possess a trait that is valued in his/her culture. However, the majority of people in world will not naturally possess their cultures preference. A great example of trait that is commonly changed in skin color. Although many Americans are accustomed to wanting darker skin, in other parts of the world such as, Latin America, Middle East, Japan, African countries, India, Philippines,etc- want lighter skin(Sivitak). Countries like these have created  a skin bleaching/whitening industry has turned into a multi-billion dollar business(Okura). This shows that beauty standards across world can make people feel a need to change themselves even the most obvious parts like skin color.

In conclusion, beauty standards make people feel a need to look a certain way which often results with them viewing themselves in a bad way. Beauty is in the eye of the beholder but the beholders are often influenced by beauty standards that are premade. Although some rare people do possess traits that are considered beautiful it is impossible for everyone to inquire these traits naturally. The truth is, beauty standards are given power that they should not have over any person.