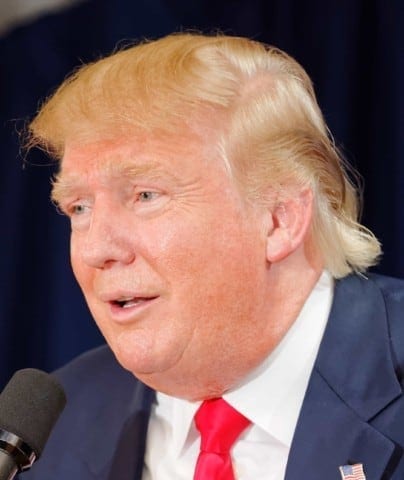 As much as I’d like to say that America will turn out fine, I really can’t say for sure. What America has done is elect a narcissistic, racist, misogynistic, and straight-up sociopathic person to be up on the world stage, with the audience of the world laughing at us.

With all the insults and disrespectful comments he makes to people who are disabled, or even just different than him, how is Trump going to negotiate, not that I think that word is even in his vocabulary, with major world powers like the President of France, or of Mexico.

What if the U.K wants to make a critical strike against a terrorist group, but Trump just goes with his gut feeling and attacks the way he wants?

What if the U.N wants to sign a Climate Change pact and Trump denies it because he believes that climate change was made up by the Chinese?

These are questions that the 21st Century needs to answer, and I don’t believe that President Trump will be able to handle and correctly answer these questions that face America.