An Argument For Swear Words 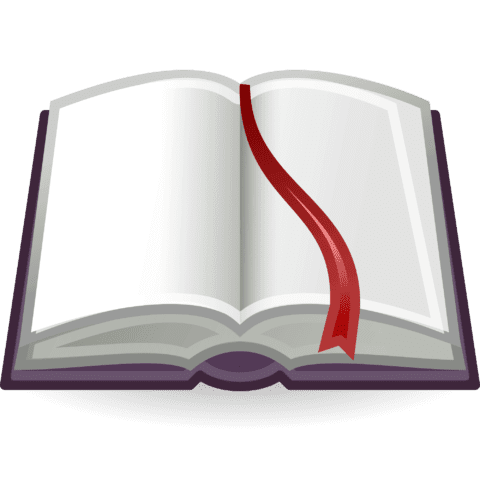 Almost all words are equal. I believe that nearly every word should have equal usage, no matter their spelling or length. Certain words get a bad rap because of the way they’ve been used in the past, or because society deemed them “rude.” Who has the right to determine which words are right or wrong? I believe that this is a societal issue that needs to be fixed.

The idea that we have two words with the same meaning, s*** and poop, but only the latter is acceptable, is what I have coined “wordist.” These two words have identical meanings, so why should one be allowed and the other not? In fact, all English teachers should be up in arms with me about this, these are valuable pieces of vocabulary that our society is missing out on. If we managed to bring these so called “inappropriate” words back into the mainstream, it would allow a far greater variety of diction in writing.

Some people argue that a very small minority of words are obscene and derogatory, and I would agree. These words have a history of violence, hate, and oppression, and they should remain discriminated against, unless they are being used in a useful and constructive way. But, the majority of “bad” words are realistically not actually bad and should not be lumped into a group with these derogatory terms.

This wordist behavior is unsustainable and  needs to be put to an end. If stopped, our world would experience an influx of new writing and art. Just think of the rhymes we are missing out on. This would be a great step forward in a world where being politically correct is the most important thing ever. We need to get wordism the **** out of our society. (Insert any word you see fit, I bet one pops in your head that would make it the most emotion-filled, even if it is “bad”)