Clowns and other dilemmas

Home 2016 October 28 Clowns and other dilemmas 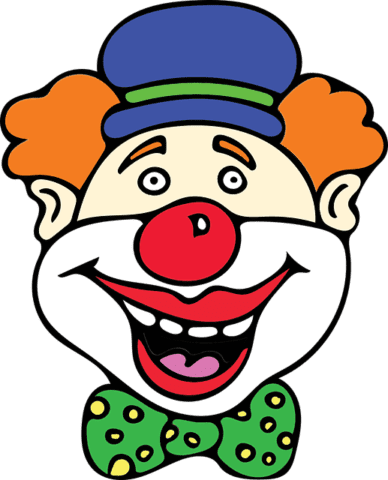 Dear Next President of the United States:

First and foremost, the thing that we’ve all been questioning:the clowns. I know they don’t seem like a threat and I’m pretty sure they’re not that harmful. The thing that worries me is the way people are using social media to make clown videos. This misuse of social media has scared plenty of people.

Another issue I want to bring up on an unrelated note is poverty and a no-money system. I know Mr/Mrs.President you get thousands of these complaints every day but I’m not only going to state some flaws I’m going to also say a solution. This idea may seem radical, but I think we should abolish money altogether and just do trades. And if there is any conflict it should just got to the courts.

I know what you’re thinking, “What should replace money? What would people work for?” Well, people should work for all their needs. For example, if you work for four hours, that would be like your electric bill. The catch is certain jobs get a certain amount of needs. For example, a brain surgeon should get more that somebody that works at a fast food restaurant.

Just hear me out, Mr/Mrs.President.

Clowns and other dilemmas by Benny ._. is licensed under a Creative Commons Attribution-ShareAlike 4.0 International License.