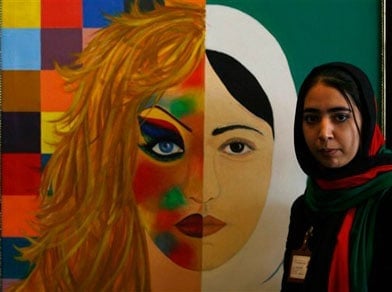 In the chapter Alone in Germany, Farah talks about how she was chosen to go to Germany because of the little resources in the Afghan hospital. Farah was afraid of leaving her family to go to an unknown place. After, the Afghan doctor told her that she will get better treatment in Germany than in Afghanistan.

Farah slowly started being convinced of going to Germany, without her family. She knew she was going to come back after but she was still frightened by the idea of leaving her family, especially because she was about seven years of age.

This tells me that most people will have the choice or be forced to leave their home in search for better resources. Just like today, many people from different places of the world leave their home searching for a better life for them and their family. Some people may be even forced to leave and have nothing to give so they must work even harder than others. Most of these people know that they will be leaving family behind.

Leaving family is a very hard decision especially if you don’t know if you will ever see them again.