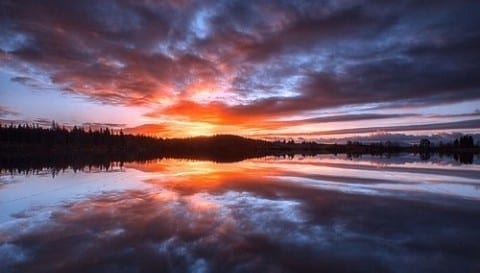 The book that I’m reading is called . It’s about a girl who is human “Bella” and a vampire “Edward”.She ends up falling in love with the vampire and because they loved each other a lot they got married and she turned into a vampire after she gave birth to her baby.

In the story, Breaking Dawn the book is about how a girl named Bella got married to a vampire,named Edward.after they got married they went to their honeymoon in which she turned out to be pregnant. When she gave birth the fetus turned out to be half human half vampire. After she turned to a vampire they went hunting so they could control her thirst and they tested Bella to see if she wouldn’t hurt the baby.

The baby, whose name is Renesmee, grows very quickly.One day Bella, Renesmee, and Jacob, who is a wolf, went to take a walk. A vampire saw Renesmee and since she saw what she did she went to tell the Vultury, who are the top vampires, and they assumed that Renesmee was a child vampire, which is illegal to have. They were gonna have a fight but since he found out he died, he didn’t and he let Edward and Bella alone and live happily ever after.