How is the support of abortion different due to religious belief?

Home 2016 October 19 How is the support of abortion different due to religious belief? 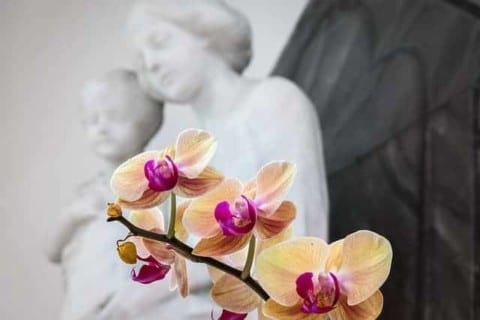 Abortion laws and women’s rights are a polarizing issue that inflames passions on both sides of the argument. In many ways the right to have an abortion is an indication to the ever more secularized “New America”, as most prominent religious organizations either oppose its practice, for example, catholicism, or say that this action should only be taken when there are major concerns, like if the carrier was raped, the fetus was the product of rape, the fetus poses a serious risk to the carriers life, etc.

The Pew Research center found that the Church of Jesus Christ of Latter-day Saints Will excommunicates any person who helps or supports abortion, that is not due to pregnancy that threatens the life of the mother or has come about through rape or incest, and of the entire list of churches that was provided only one advocated for safe and accessible abortions; which was the Jewish church (http://www.pewforum.org/2013/01/16/religious-groups-official-positions-on-abortion/).

Another Gallup poll found that of non-religious Americans 80% of them identified as pro-choice with 15% of them identifying themselves as pro-life, which is extremely different from the rate of Christians who identify themselves as pro-life versus pro-choice (http://www.gallup.com/poll/162548/americans-misjudge-abortion-views.aspx). With the continued rise of non-religious identifying individuals and their strong pro-choice opinions, as well as the relative stability of pro life versus pro choice opinions, favoring pro-choice, it seems that a woman’s right to have an abortion will remain supported.