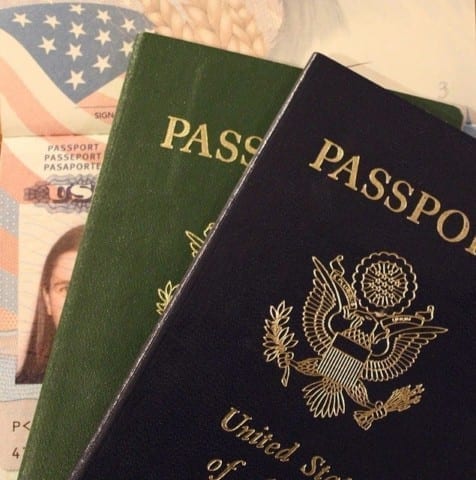 Despite popular belief, the majority of families and unaccompanied children migrating into the U.S. through the border with Mexico are not those from Mexico, but Central America. It is people from Guatemala, Honduras, and El Salvador who are seeking relief from poverty and violence by immigrating. However, when these families and children have reached the border they are greeted by Homeland Security who is ready to detain them. This detainment is what is known as apprehension, or otherwise the arrest of removable “aliens.”

In 2016 the amount of apprehensions from Central America doubled when compared to the apprehensions of 2015, according to data collected by the CBP (Customs, and Border Protection). In the first half alone of 2016, there have been 32,117 families who have experienced apprehension instead of the protection they sought from the U.S. government. Despite the fact that these families are fleeing from gang and cartel violence the number of apprehensions of these people continues.

As the National Guard’s deployment to the Texas-Mexico border has been extended by the governor of Texas, it is expected that these apprehensions will continue to grow. Unlike the other states that share a border with Mexico, Texas experiences a greater numbers of families attempting to cross the border. About ⅔ of family apprehensions in 2016 occurred at the Texas-Mexico border, where the National Guard currently assist the CBP. This amount of apprehensions has lead to a backlog of cases, leading these families to spend weeks on end in detainment, instead of under protection from violence in their native countries.