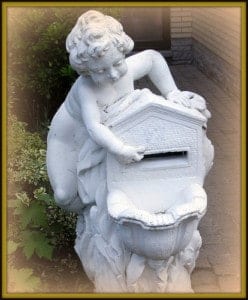 To All the Boys I’ve Ever Loved

To All the Boys I’ve Ever Loved written by Jenny Han, a good girl gets letters that are supposed to be confidentially sent to all the boys she’s ever loved. This creates a big problem when one is sent to one certain boy who must never know.

Eventually, he finds out and she does everything in her power, including being in a fake relationship with a boy who also got a letter from her, to make him think she is over him. When she actually falls in love with her fake boyfriend she is presented with a whole new set of problems. She must learn to trust and be with someone who hasn’t really done something wrong to her.

I see trust issues with a lot of girls and guys at school who don’t even have a reason to not trust one another. Many of the problems start with people judging one’s character by their past. I don’t support relationships that aren’t based on trust and I feel that if you’re thinking of being in a relationship with someone you should know their character beforehand instead of being surprised when you’re already in a relationship.