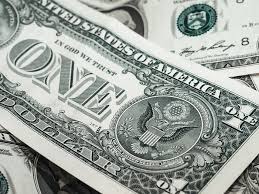 Many people think that the minimum wage should absolutely be raised. They say that minimum wage is too low and it’s hard to live off of.

I disagree with these people. I believe that the minimum wage should not be raised because if it was then everything else would go up also.

The cost of living would go up and the amount of unemployment would also go up. Employers would not be able to pay all their employees the higher wage so they would be forced to lay off many workers.

Martin Shields, from The Denver Post, thinks that the minimum wage should be raised and that not many bad things would arise from it.

Countering that, an article from CATO Institute agrees with me and says that minimum wage should not be raised because bad side effects would occur.

I believe minimum wage should stay as it is because it’s the best choice for the economy and the community.